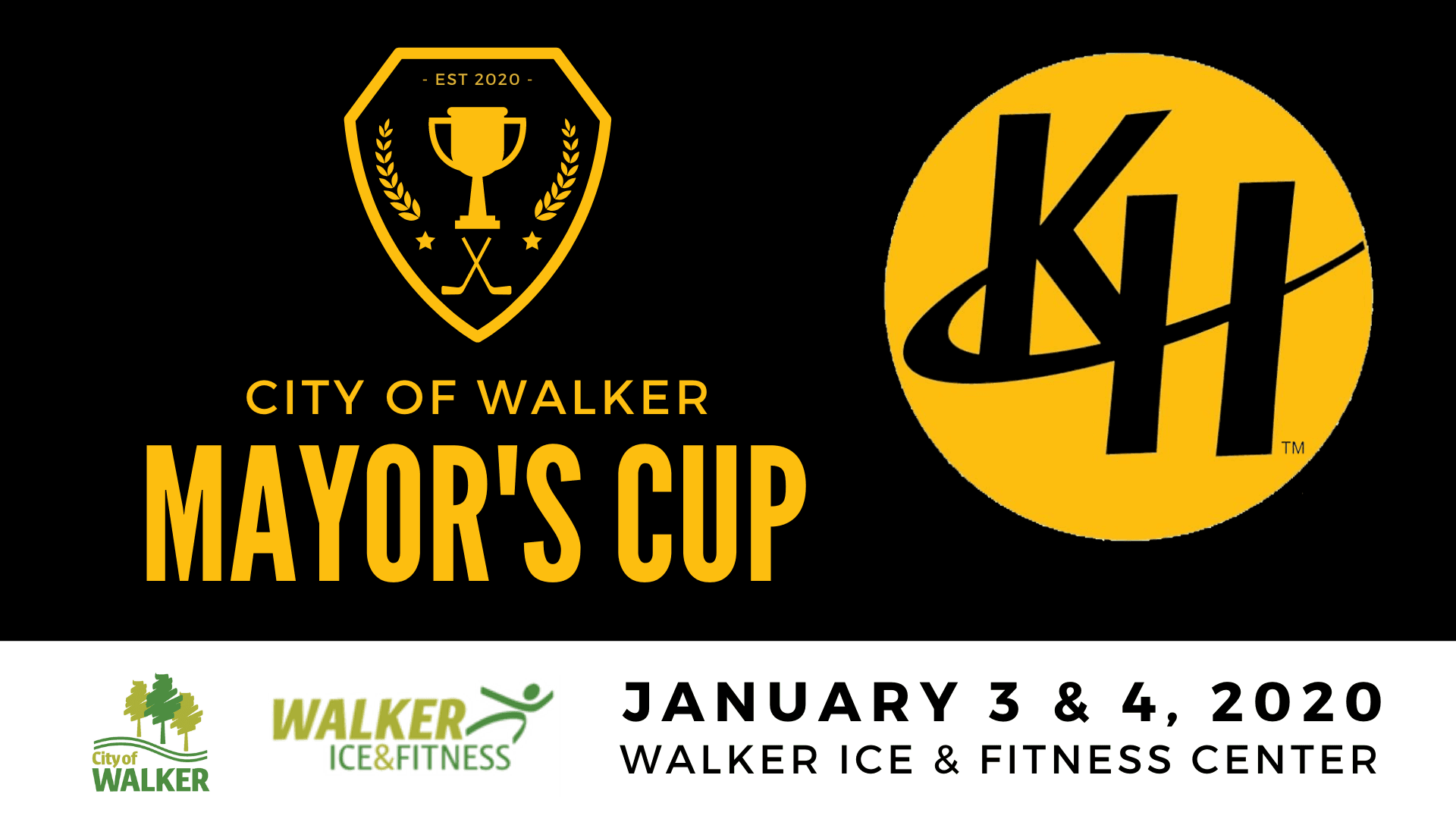 The City of Walker in conjunction with Kenowa Hills is excited to host the inaugural City of Walker Mayor's Cup Hockey Tournament. The double-header tournament is set to take place at the Walker Ice and Fitness Center (4151 Remembrance Road NW) on Friday, January 3 and Saturday, January 4.

On Friday, January 3, games begin at 6 pm with teams from Kenowa Hills and Mattawan High Schools. East Grand Rapids and West Ottawa High Schools will follow with a later game of 8:15 pm. The Consolation and final games will be held on Saturday, January 4 at 6 pm and 8:15 pm, respectively.

Admission to the event is just $5 per game and is open to the public. Walker Ice and Fitness Center will have concessions available during all events. Wear your team colors and cheer on your favorite high school team!